Our founders, Jim and Jean Pope, got married in 1947 and had four children. In 1964, their whole family moved from the East Coast to California. On their way, they spent a night in Seligman at the Navajo Motel. After the stop, the family then went on and settled in Westminster, California where they owned and operated a family catering truck business.

In 1983, the family sold the business and several other businesses in Seligman, AZ. One of those businesses was the Navajo motel (now known as the Historic Route 66 Motel) where the family had stayed in 20 years earlier.

They also bought the Historic Route 66 General Store, Route 66 Automotive and Towing, and a small bar called the O.K. Saloon. Later, a patio was added to the O.K. Saloon where many parties and dances were held. 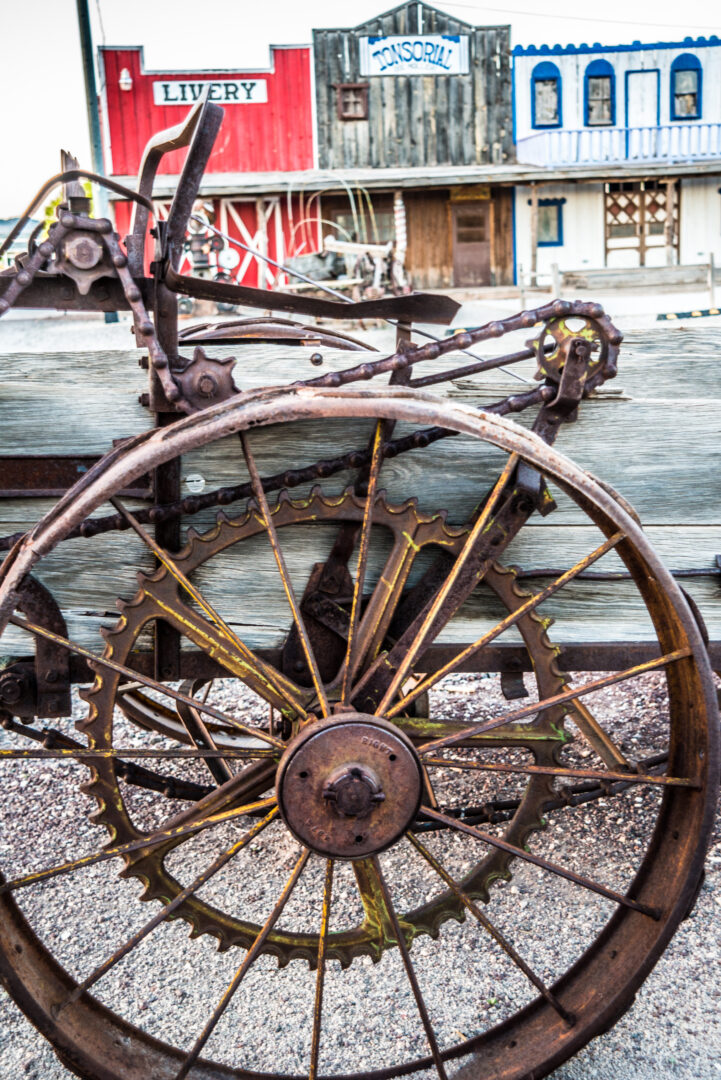 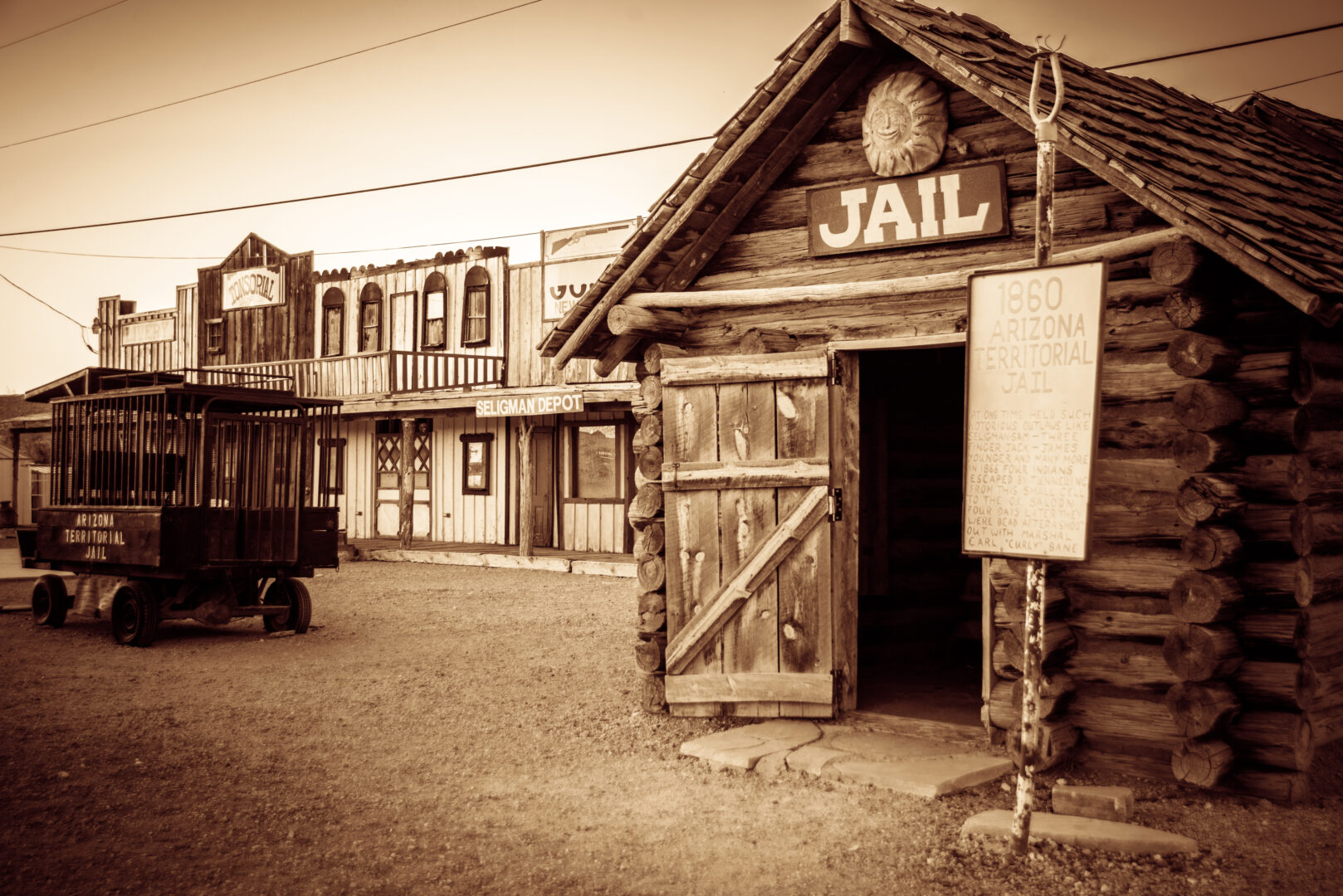 In 1997, the patio was enclosed and the Roadkill Café was born. Some people still remember the early days when the menu was much smaller and patrons could wear a chef hat and grill their own steaks. As you will see while visiting, the restaurant and its menu have grown since.

Sadly, Jim passed away in 2004 followed by Jean in 2016. Their children Dee, Debbie, and Bill has continued running the business today with the help of some of Jim and Jean’s grandchildren, great-grandchildren, and many wonderful employees. Despite the passing of our founders, their dream still continues. 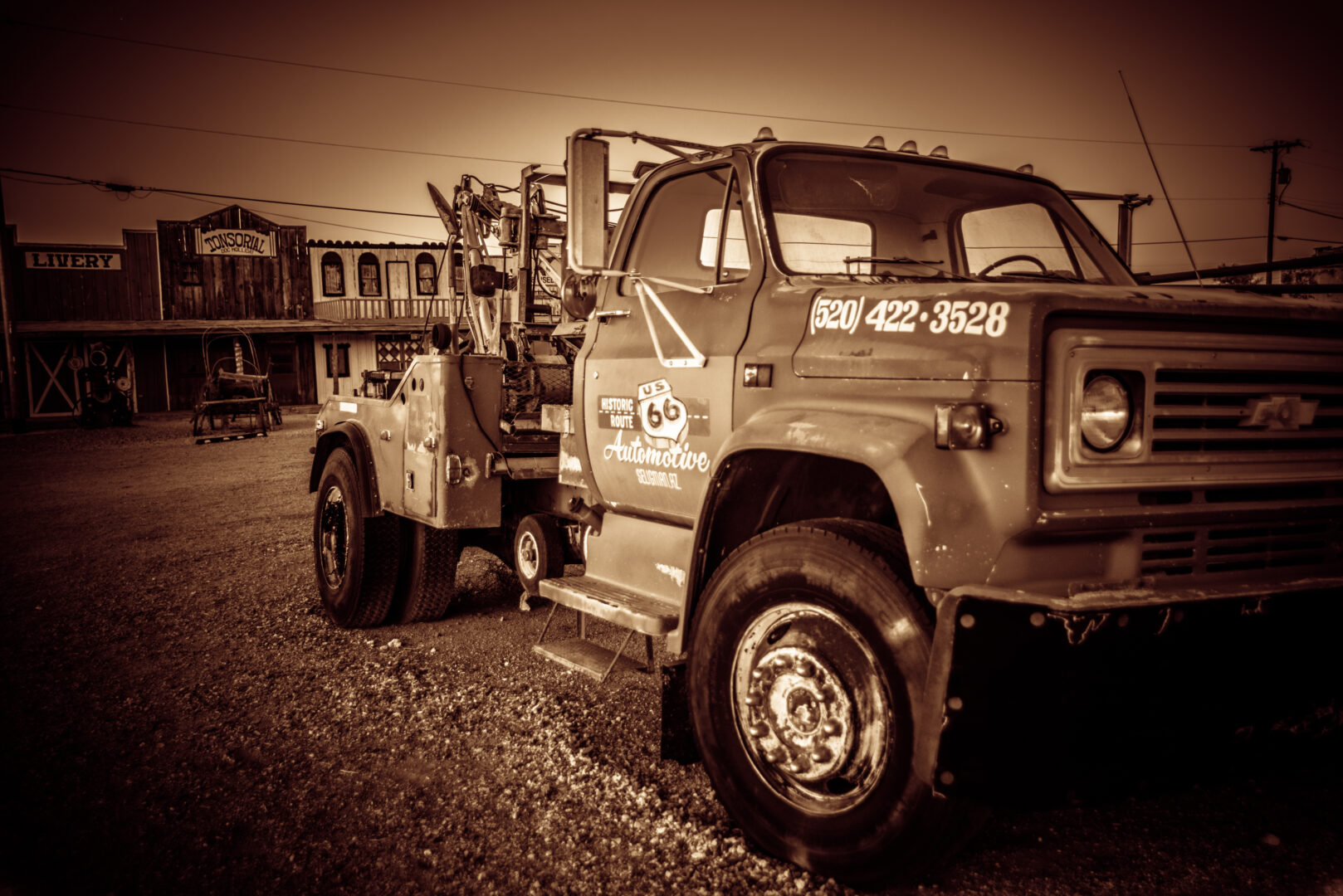 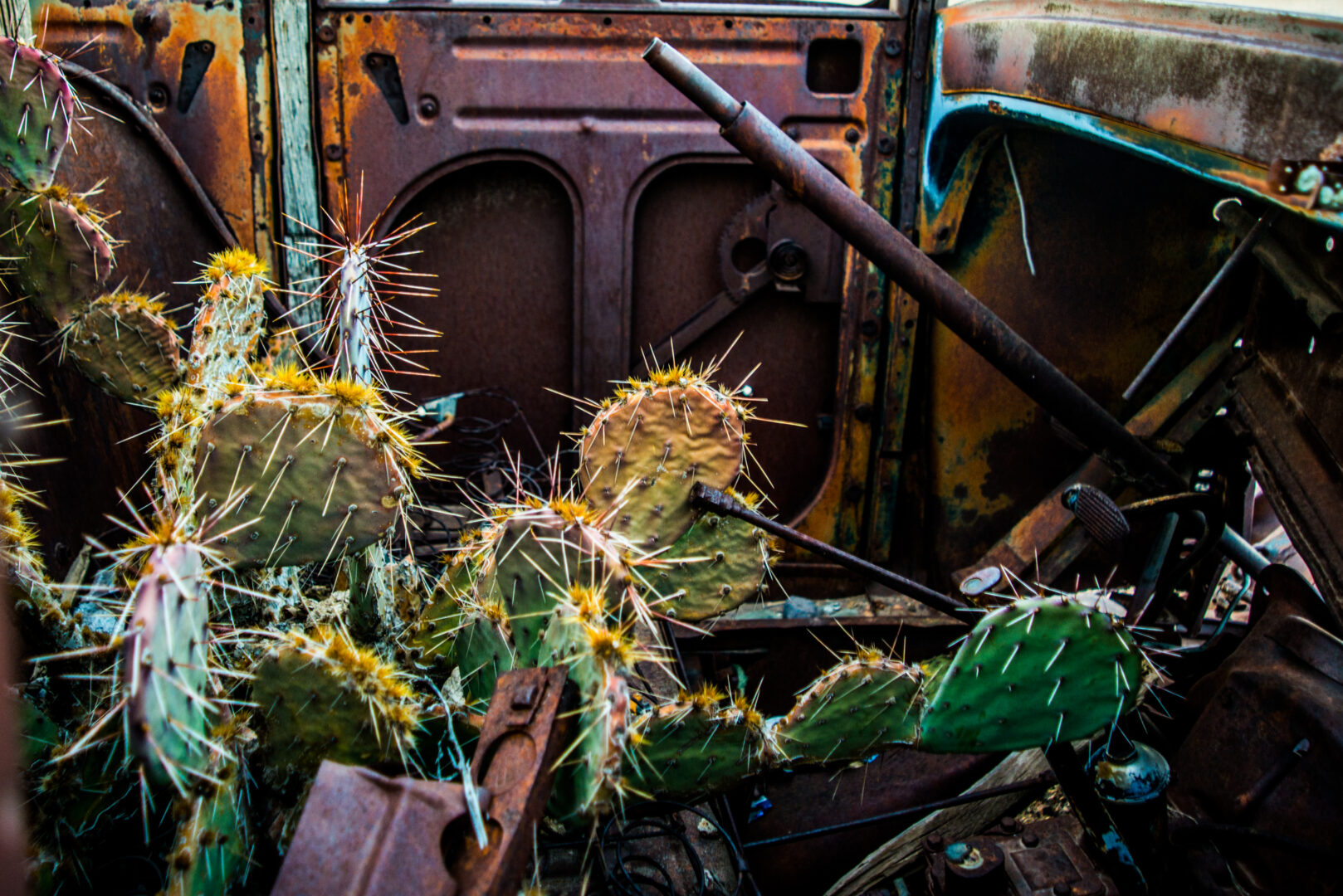